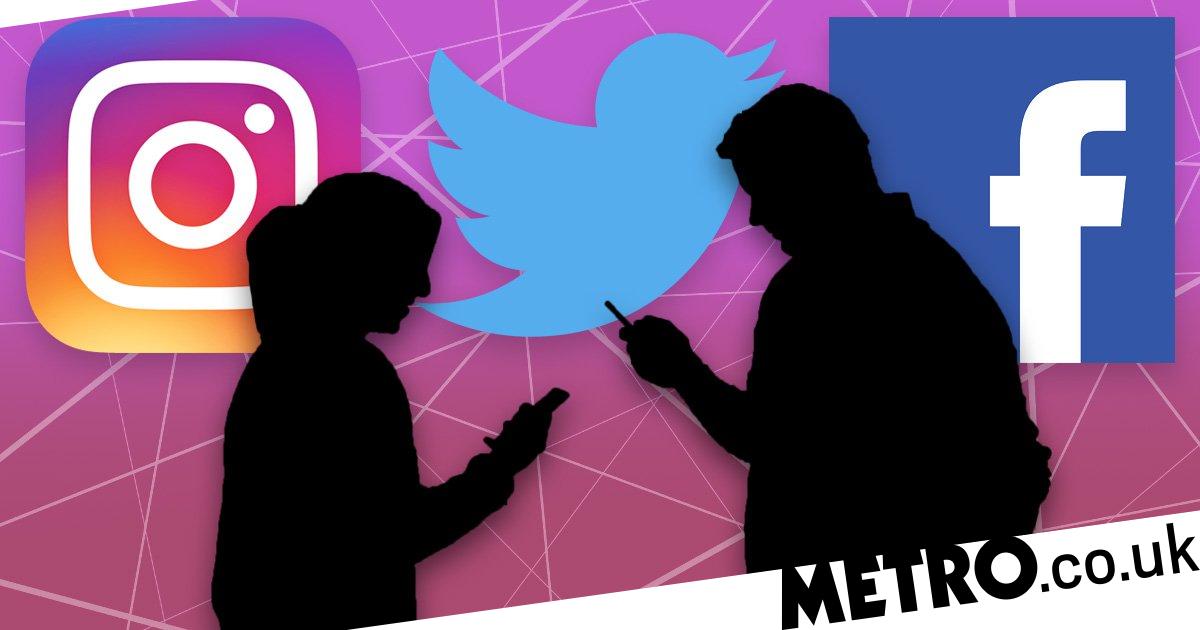 Priti Patel could remove your right to anonymity on social media

The Home Secretary said she was not ruling out giving up anonymity on social media following the murder of Sir David Amess.

Priti Patel said it could be part of efforts to tackle online abuse.

Asked about Sky News’ Trevor Phillips On Sunday show whether the duty could be removed, she said: “I want us to look at everything.

“There is already work. We have an online mischief bill that will go to Parliament, work is underway on that bill right now.

“I’ve worked a lot on social media platforms, mostly around encryption and areas of that nature.”

The Home Secretary continued: “But we can’t go on like this. I spend too much time with communities that have been attacked, basically who have had all kinds of posts online and it’s a struggle to do. delete these publications.

“We want to make big changes on this. “

To view this video, please enable JavaScript and consider upgrading to a web browser that supports HTML5 video.

It comes after Tory Sir David became the second MP in five years to be killed, following the murder of Labor’s Jo Cox in 2016.

Ms Patel also ordered an “immediate review” of MPs’ safety and added on Sunday that protection officers for them were “under review.”

Labor’s fictitious Foreign Secretary Lisa Nandy said she was not sure the threat to MPs could ever be eliminated, adding that she did not feel safe.

Ms Nandy, a senior opposition official and friend of the late Ms Cox, said internet users should be held accountable for “what would be criminal behavior in the real world”.

Asked about the publication of the names of people anonymously abusing public figures on social media, she told the BBC’s Andrew Marr show: “We are a little cautious about simply ending anonymity on social media. social networks.

“I work with a lot of people, from Belarusian women to pro-democracy activists in Hong Kong, whistleblowers as well – people for whom anonymity on social media can save their lives.

“So the trick is to find the right balance. “

She accused the government of “dragging its feet” on the issue “for years” and called for a code on how social media companies should respond to hate online.

Contact our press team by sending us an email at webnews@metro.co.uk.

For more stories like this, see our news page.

Get your latest news, wellness stories, insights and more

“I understand and hate that he hurt so many people”