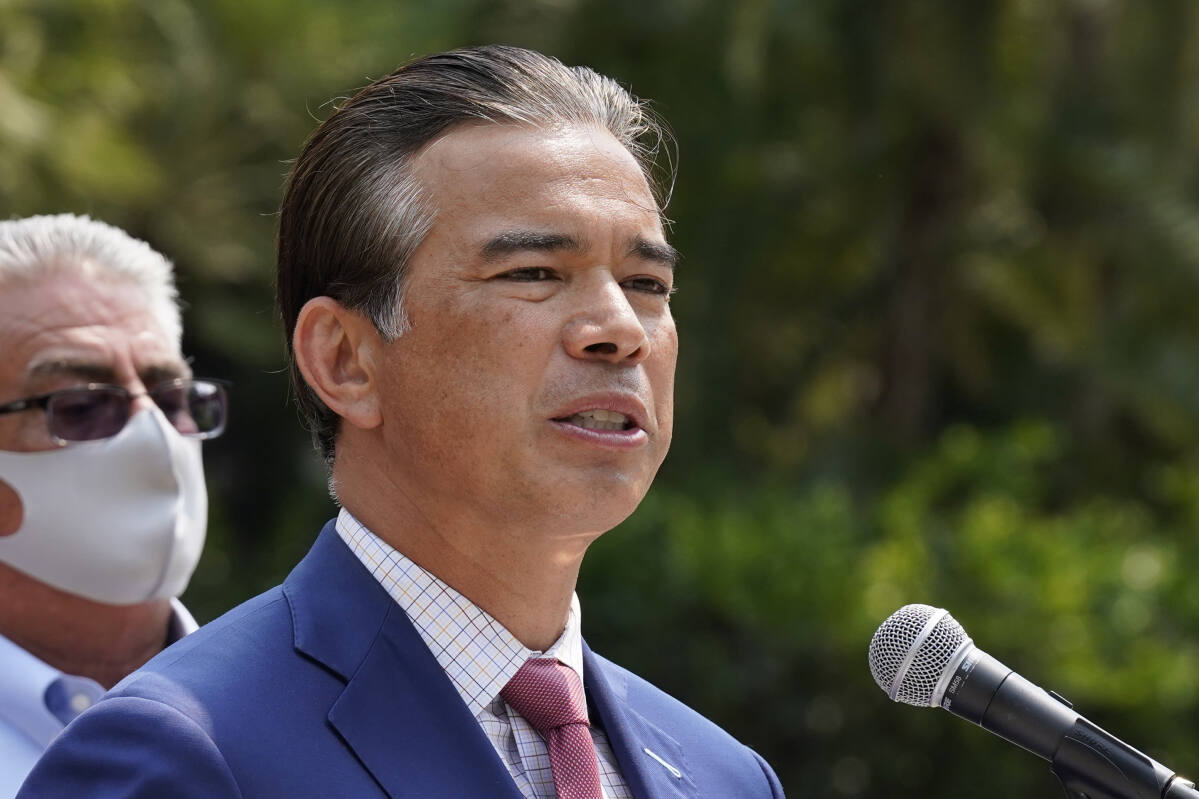 TORRANCE – Hundreds of southern California criminal cases could be compromised after more than a dozen police texted racist and homophobic, according to a Los Angeles Times investigation.

The officers – current and former and rookie members of the Torrance Police Department in Los Angeles County – have exchanged hateful comments about people of color, especially blacks, as well as Jews and members of the LGBTQ community.

Other posts, according to the Times, spoke of the use of violence against suspects and lies to investigators about a police shooting.

The messages have already led to at least 85 criminal cases being dismissed, The Times revealed, although none of the officers are currently facing criminal charges in connection with the texts.

The Times article, published Wednesday, included interviews with sources with direct knowledge of the investigation of the officers and the text messages, as well as requests for public documents and a review of prosecutor’s office files. The sources spoke on condition of anonymity due to the ongoing investigation.

The officers named in the Times article either declined to comment through their lawyers or did not respond to the newspaper’s messages.

The newspaper article prompted the state attorney general, hours after its publication, to announce an independent investigation by the Torrance Police Department.

The state investigation was requested by the Torrance Police Chief.

“I am committed to being accountable and will not tolerate any form of fanaticism, racism, hatred or misconduct,” Chief Jay Hart said in the statement.

Officers identified by the newspaper have been implicated in at least seven serious use of force incidents in Torrance and Long Beach since 2013, including three where black and Latino men were killed. The actions of the officers were found to be justified in each case.

Several of the officers are also charged in lawsuits, the Times reported, alleging excessive force, false arrest and wrongful death. The plaintiffs in some prosecutions are members of the ethnic groups mentioned in the text messages.

Authorities first discovered the text messages during an investigation into two former Torrance officers who were accused of allegedly spraying a swastika inside a vehicle in January 2020.