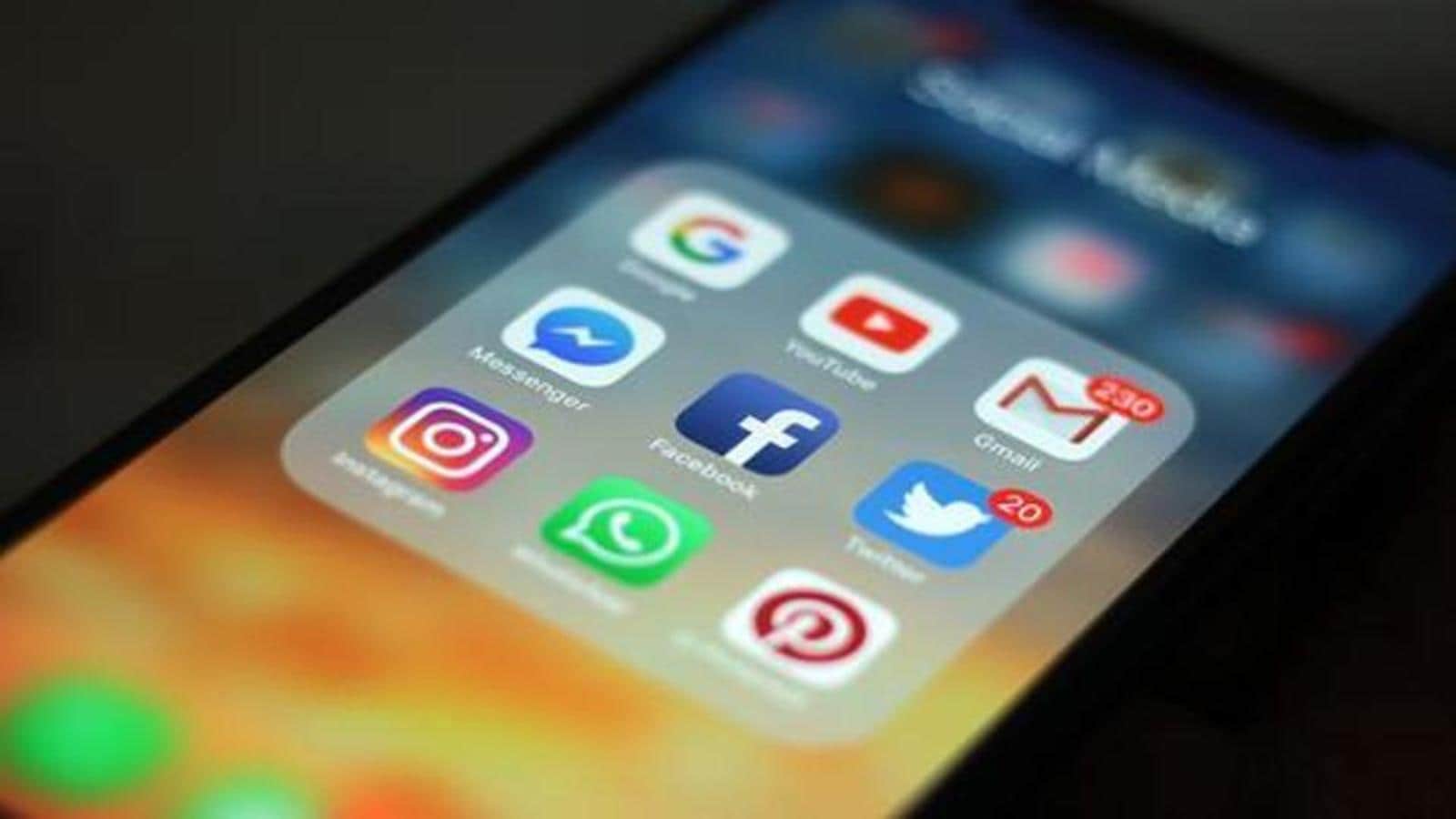 New Delhi: Growing challenges in cybersecurity, child safety and moderation of content are among the issues raised in a preliminary discussion paper circulated to the Ministry of Electronics and Information Technology regarding the need for an international standard law for social media companies, officials familiar with the matter said. .


The contours of the law, which are under discussion at the ministry, could also expand to include regulation and response to harm to users, definitions and regulation of high-risk man-made technologies, and privacy concerns regarding new equipment such as portable devices. These are among the challenges outlined in the discussion paper, a copy of which has been reviewed by Hindustan Times.

The move comes amid a string of accusations against Meta (formerly Facebook) by a former UK employee saying the social media giant is fueling hatred and extremism online, failing to protect children against harmful content and has no incentive to resolve such issues.

“It is recognized that while technology and the Internet have many advantages, several challenges in user damage, safety and the safety of children have arisen that require legislative response,” the discussion paper said.


“It’s time to take a different look at the legislative architecture of digital India – instead of more laws and authorities – why not take a look at the current laws, rules and institutions and see if we can rotate them and transform to align them with the future needs of digital India ie global standard cybernetic laws, ”he adds.

On November 26, Union Electronics and Informatics Minister Rajeev Chandrasekhar told HT that the Center is deliberating on a “global standard law” for social media companies to reduce abuse of social media. users. “For a country like India, where 800 million users are online, it becomes imperative to develop a safe and open cyberspace as the country moves towards a $ 5,000 billion economy,” Chandrasekhar said at the time. .


At present, the various laws that govern the tech sector in India include the Telegraph Law, the Information Technology Law, the New Intermediaries Directives, the TRAI Law and Sections of the ‘IPC. The country’s first data protection law is also in the works, with the Joint Parliamentary Committee examining the framework tabling its report in the winter session of Parliament.

“The Computing Act and the TRAI Act date back to India’s pre-Internet and pre-digital era,” the discussion paper said. “The current laws are rigid, inflexible, narrow and do not allow the development of evolutionary policies,” he says.

It is not the job of the police to shut down political debate. They should stick to solving the crime | Sonia sodha