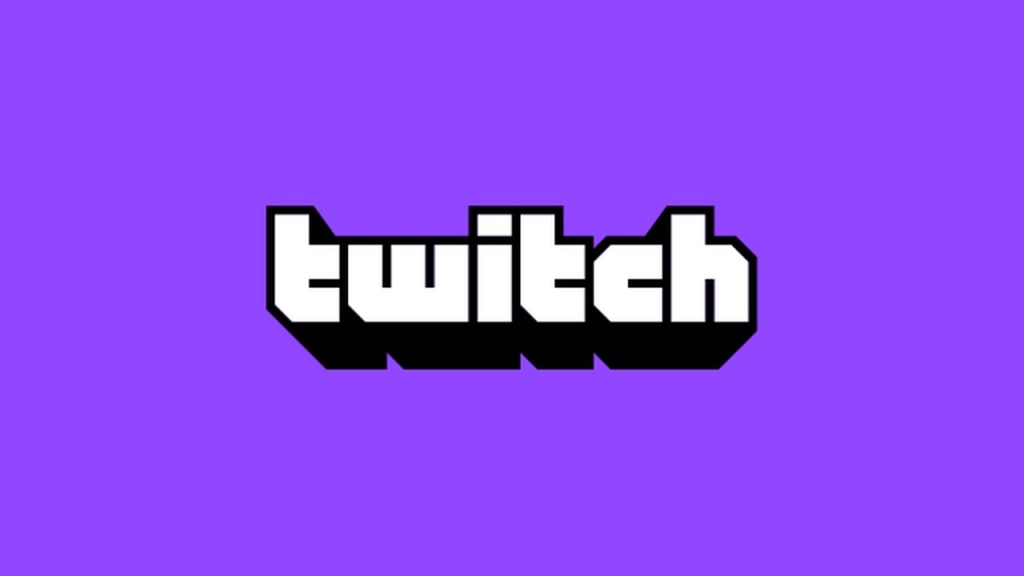 #ADayOffTwitch is a one-day protest against hate raids

Twitch streamers are holding an online protest in hopes it will lead to action against the ever-growing problem of hate raids targeting marginalized content creators.

Gathered under the hashtag #ADayOffTwitch, streamers around the world plan to cut streams and audiences on the platform next week, September 1. Organized by content creators Lucia Everblack, Shine, and Rek It Raven, the protest intends to slash ad revenue for a day to send Twitch a message that content creators and streamers want the platform to take this issue seriously.

Nor are these raids just trolls looking to bring people up. These are swarms of robots posting everything from full-fledged homophobic, transphobic, racist and Nazi imagery in chat rooms, to try to push marginalized creators off the platform.

We continue the fight.

Many other streamers are already stepping in, expressing their support and agreeing to participate in the protest.

Recently I have RT in support of #ADayOffTwitch But here’s a thread that explains how it’s counterproductive.

Read it. See both sides. Whatever you choose to do on 9/1, make sure it specifically benefits marginalized creators. Whether you’re on Twitch or Off, you can be that change. https://t.co/wWU60AVqcG

there is not a single stream that passes without spreading homophobic messages and hate raids. Last month, I was attacked with hate more than 10 times, which represents over 16,000 fake subscribers. Being harassed shouldn’t be part of my job

If you can, show solidarity with marginalized creators facing extreme online harassment due to ongoing hate raids on Twitch.

This includes refraining from broadcasting on September 1 or sharing the post in QRT.#ADayOffTwitch #TwitchDoBetter https://t.co/4Zt1NmLkpV

Twitch itself responded to these growing concerns about harassment and hate speech earlier this month, but the problem persists nonetheless. Hopefully #ADayOffTwitch’s calls for change lead to lasting change.

We’ve seen a lot of talk about bots, hate raids, and other forms of harassment targeting marginalized creators. You are asking us to do better, and we know we need to do more to address these issues. This includes an open and ongoing dialogue about the safety of creators.