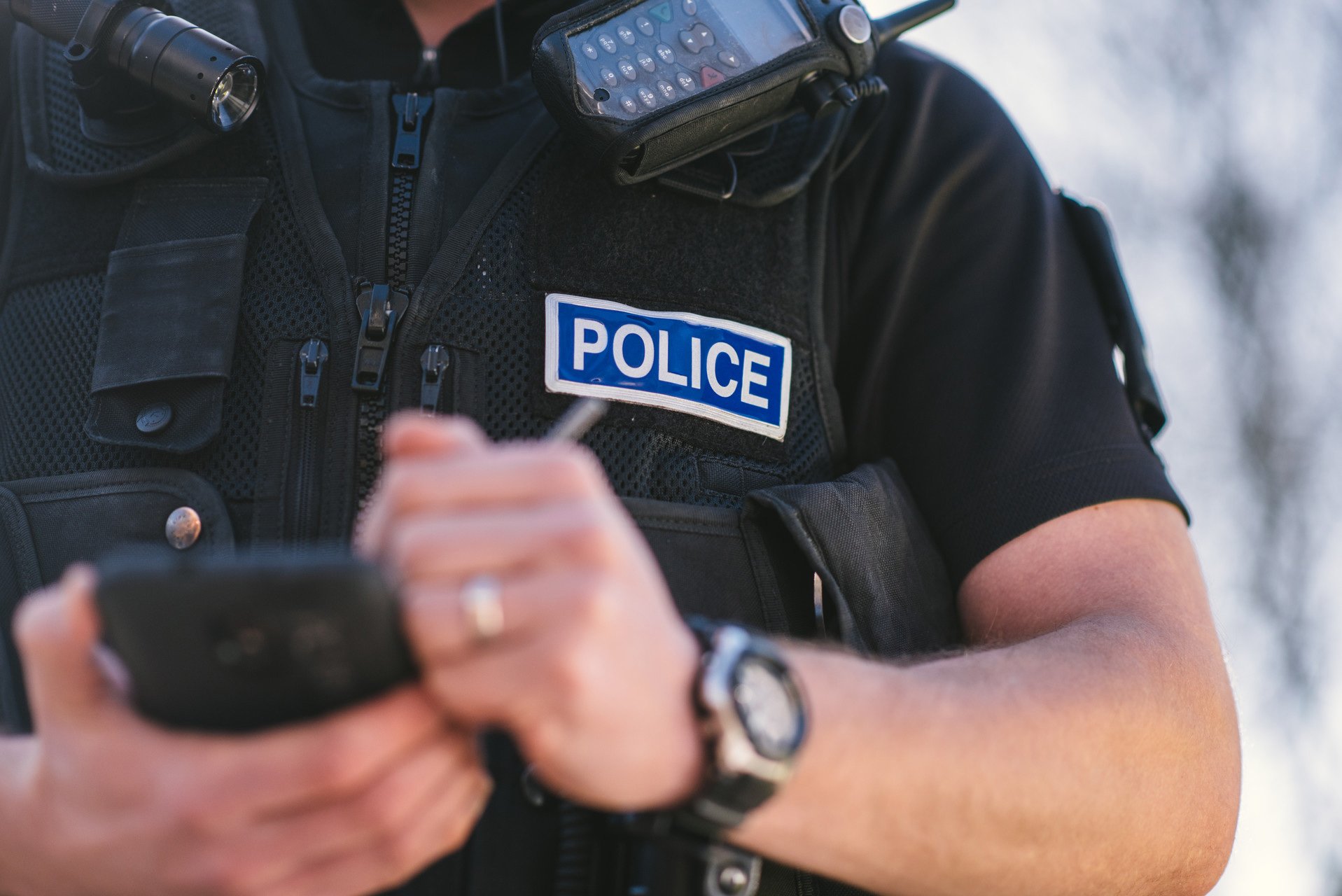 Police are investigating an allegation that a man was verbally assaulted with transphobic comments on the street in Honiton, prompting a call for witnesses.

Officers investigating a report of a hate crime said a man in his twenties was “verbally assaulted” and “alleged transphobic comments” were made around 2 p.m. outside St Paul’s Church in Honiton High Street, Saturday August 28.

Devon and Cornwall Police said a man in his 30s from the Honiton area was arrested on suspicion of a public order offense and then released under investigation while the investigation continued.

Police investigating the allegation want to hear from the public if they have heard or seen anything.

A spokesperson for Devon and Cornwall Police said: ‘Police investigating a public order report aggravated by transphobia in Honiton are appealing for information.

“The incident took place outside St Paul’s Church on the High Street at around 2pm on Saturday August 28th.

“It was reported that a man in his twenties was verbally assaulted on the street and it is alleged that transphobic comments were made.

“Officers investigating the incident would like to speak to anyone who may have seen or heard anything.”

The spokesperson added: “A man in his thirties from the Honiton area has been arrested on suspicion of disturbing public order. He was released under investigation while investigations continue. “