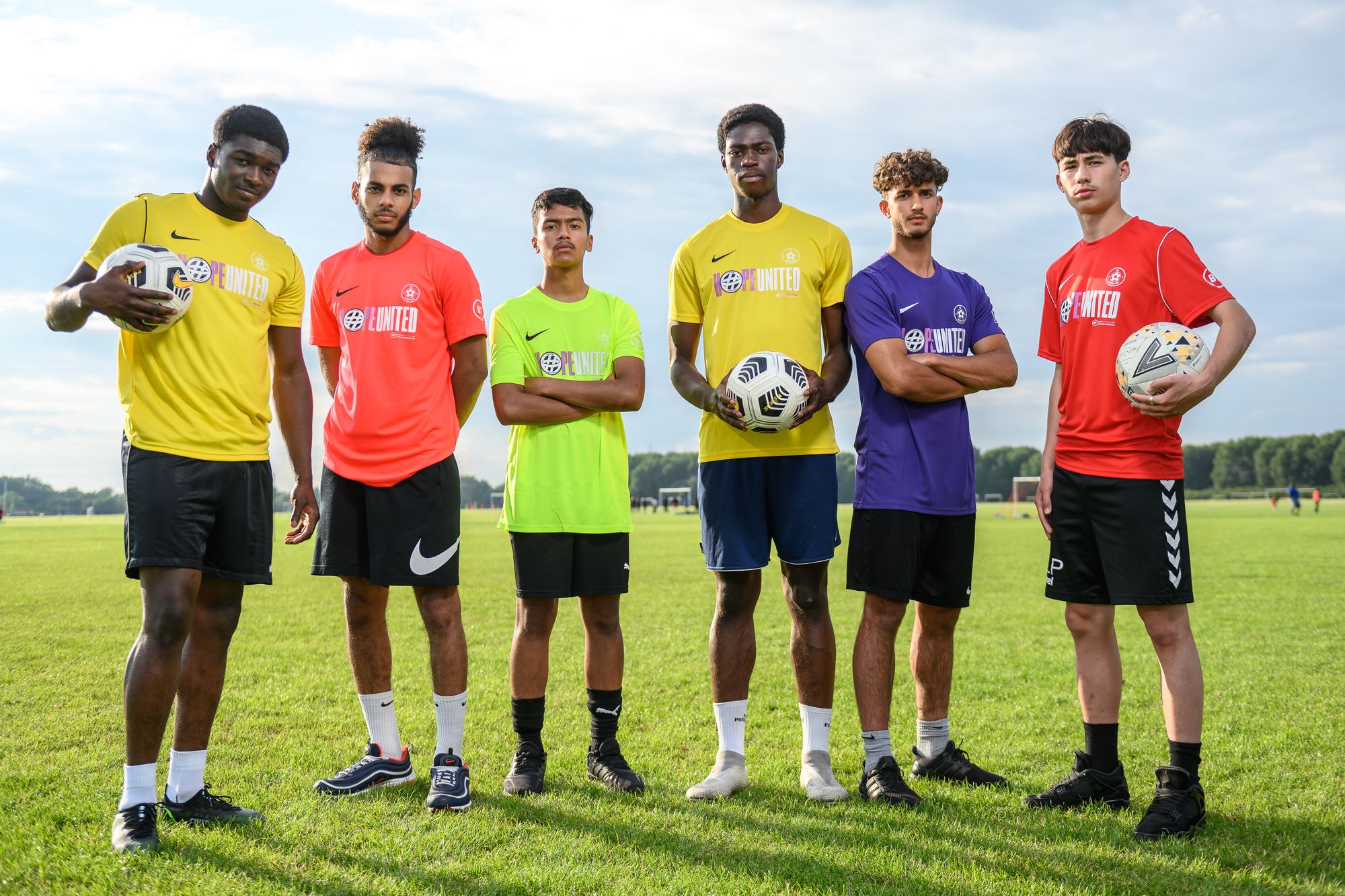 The BT-sponsored 32 Borough Cup returns this Sunday, July 11, bringing together 32 youth football teams from across London in a one-day tournament aimed at ending gang rivalry.

This year’s tournament is sponsored by BT as part of its Hope United initiative, which aims to tackle hate online and educate the nation on how to be good digital citizens.

Hope United was launched ahead of the UEFA European Championships with players including Marcus Rashford, Gareth Bale and Lucy Bronze, with the aim of fighting online hatred.

As part of the tournament, BT Sport will host workshops designed to inspire and highlight opportunities within sports broadcasting, with shared expertise in creative, digital, compliance and production.

After the tournament, BT plans to reach London with social media training linked to Hope United to provide participants with the digital skills they need to tackle hate online.

The 32 Borough Cup, launched in 2019 by Hackney Wick FC club founder Bobby Kasangna, also aims to highlight unity among young people in London, tackling the increase in youth violence while highlighting showcasing the talent of young Londoners and creating opportunities for them.

Bobby Kasanga said: “The 32 Borough Cup aims to be a symbol of anti-violence youth activism in London. Our goal is to get kids off the streets to kick a ball and realize their potential.

“BT has done a great job this year with their anti-hate campaigns online and their commitment to supporting the next generation is really in line with our mission, so we’re excited to see them supporting this year’s tournament. “

Jamie Hindhaugh, COO of BT Sport, said: “Through our Hope United initiative, BT will build on Sunday’s inspiring 32 Borough Cup to highlight the positive potential of social media to bring communities together.

“In the meantime, the BT Sport workshops on Sunday will enhance our existing work with communities in London, such as BT Sport Takeover, which gives Londoners a taste of sports broadcasting.”