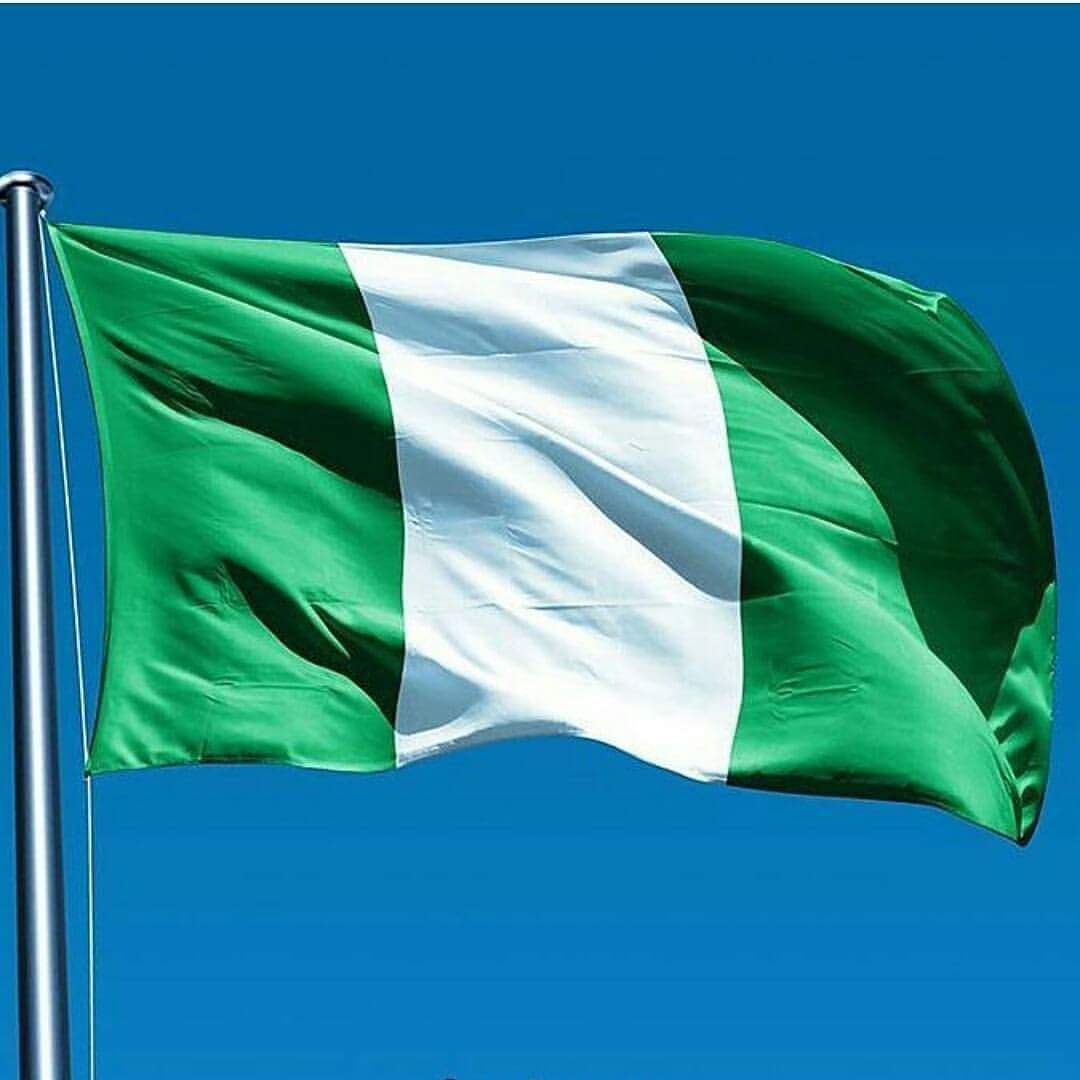 The Nigerian constitution defines the place of the media in the country. Article 22, Chapter 2 of the canon says: “The press, radio, television and other mass media agencies shall at all times be free to defend the fundamental objectives contained in this chapter and to defend the responsibility and the obligation people. ”

In addition, article 24 says: “It is the duty of every citizen to – (a) abide by this constitution, respect its ideals and institutions, the national flag, the national anthem, the national commitment and the legitimate authorities; (b) help strengthen Nigeria’s power, prestige and reputation, defend Nigeria … ”

It is clear here that as media practitioners and citizens, our duty is to the country and its people – “to hold the government accountable and to strengthen the power, prestige and reputation of Nigeria”.

The Nigerian media is somewhat politically governed. Some media organizations are owned by politically exposed persons who belong to different political parties. These media organizations are sometimes deployed to wage political battles, compromising the sanctity of information. What interests will these agencies naturally serve, those of their boss or those of Nigeria? This is the dilemma.

I shudder when I hear the statements of some political leaders and self-canonized activists – words erupted from the bowels of prejudice and wickedness. But I am upset when I find these withered comments, which are capable of inciting violence, on the front page or in the top corners of news posts. Everyone deserves to be heard, but can we adjust the outcome and the concomitants of a potentially combustible statement? Doesn’t it make sense to control it at the source?

I remember Sunday Igboho’s statements that sparked attacks against the Fulani in Igangan, Oyo State. These statements have been highlighted in the media and Igboho has been singled out as an “activist and youth leader” by some of the media, ignoring his track record and the precedent for his actions.

I understand the argument that the comments spilled over to social media whether or not they were posted by popular media. But the media as an agency of truth add legitimacy to anything that is said. By reporting “hate speech”, the media cannot isolate itself from the collateral impact of bigotry.

Personally, I am of the opinion that voices of discord and anarchy should be suppressed. In the West, people who make homophobic, racist and sexist comments are distorted – excluded from the media. But why are we giving our platforms to anarchists and fanatics here?

Additionally, there appears to be a preponderance of negative news. This is understandable given its ‘market value’. But as John Momoh, CEO of Channels TV, advised in an article he delivered to the National Defense College in 2016: “The media should avoid getting carried away by exaggerating negative information while underlining positive developments ”.

Overall, we cannot have a peaceful and safe country if we fail in our responsibility as caretakers. That Nigeria is still a running business is in large part because of the media’s commitment to the unity of the country.

We must unite our voices as professionals for a united and progressive country. Military force cannot overcome insecurity without “national force” – which includes the civilian population. As Barack Obama said: “We cannot continue to rely on our military to achieve the national security goals that we have set for ourselves. We have to have a civilian national security force that is just as powerful, just as strong. ” Nigeria’s unity is threatened as is its peace. It is the responsibility of each citizen to defend it.

It was out of commitment to my goal and my conviction that I convened an ideological group, “Journalists for United Nigeria (JUN)”; a think tank for idealists who are confident in the possibilities of a greater Nigeria. Nigeria can be better.

At this tumultuous time, citizens must stand up and pull our country back from a plunge to certain death. With great power comes great responsibility.

Nigeria is ours to save.

More Nigerian journalists and citizens are invited to join me in this cause.