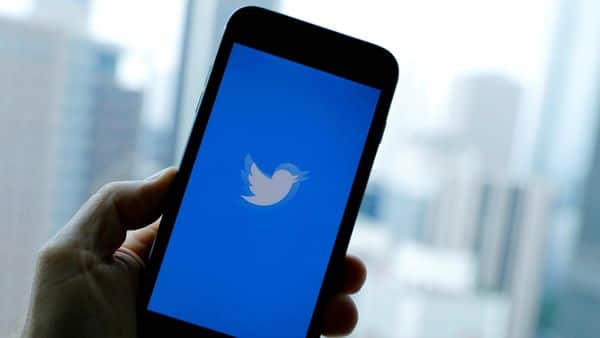 Twitter, which is already under pressure to comply with the new IT rules, got into further trouble after a complaint was filed with the Delhi Police Cybercell against the microblogging site for “spreading community hatred” in the country.

The complainant cited a photo of the goddess Kali shared by the Atheist Republic’s Twitter account and said that the content posted by Twitter users was not only abusive, but was posted for the purpose of causing annoyance, inconvenience, danger, obstruction, insult, injury, criminal intimidation, enmity, hatred and ill will in society.

The lawyer asked to immediately register the FIR against all the accused persons named in his complaint and urged the Delhi police to arrest them to prevent the commission of the offense.

“It would also not be out of place to mention here that these messages were posted by said user on purpose, to outrage the religious feelings of Hindus and to insult our religious beliefs,” said the lawyer.

Twitter on the other hand, as a major social media intermediary (SSMN) took no action to remove such content, but in flagrant violation of Indian laws, it was complicit in the crime and showed such blasphemous and insulting content. “

The lawyer said that Twitter, through his platform, has deliberately promoted hate speech against the Hindu religion, which is a violation of the provisions of the Indian Penal Code of 1860 in light of section 79 of the law. of 2000 on Information Technology. Maheshwari and Shagufta Kamran to remove this objectionable content from its platform even after one month with the intention of promoting community hatred and disrupting social tranquility in the country.

Meanwhile, Twitter told the Delhi High Court it was in the “final stages” of appointing an acting compliance officer and an acting resident grievance officer under the new rules. information technology (IT).

In the meantime, grievances raised by Indian users are reviewed by a grievance officer, he said in an affidavit submitted in response to a plea by attorney Amit Acharya, in which he claimed failure to comply with the news. IT rules of the Center by the platform. .

The microblogging site also said it could fall under the definition of a “significant social media intermediary” under the 2021 information technology rules (Intermediary Guidelines and Code of digital ethics).

* With contributions from agencies

* Thank you for subscribing to our newsletter.